Student Loan Tax Experts™ is a subsidiary of Magni Publicani, LLC (Latin for “great tax preparers”), the partnership formed by Erik Klumpp and Ben Martinek when they joined forces in 2019 to assist student loan borrowers and financial advisors looking for tax preparers who understand taxes and student loans. 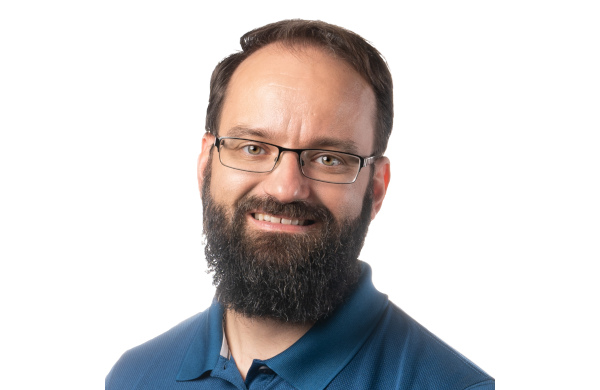 Ben started his own financial planning firm, Bona Fide Finance, in 2015 after realizing the conventional business model of financial services was ripe with conflicts of interest. While also studying to become a Certified Financial Planner, it became apparent that individual tax work was indispensable to holistic advising, so Ben became an Enrolled Agent in 2016 and worked with a mid-size accounting firm for several years to gain experience on tax matters. After assisting a few dozen clients who needed significant assistance in student loans, Ben acquired the Certified Student Loan Professional (CSLP®) designation in 2019 to hone further his skill set on this subject, making him one of a few professionals in the country who’s knowledgeable in personal finance, individual taxation and student loans.

Ben works hard, but he also relishes in the fruit of his labor. In addition to his studies pertaining to finance and philosophy, he likes to garden, hike, make home improvements and woodwork. He and his wife live in Bismarck, ND, are involved in their local Catholic parish and have two darling daughters, Edith and Virginia. Ben relaxes by grilling, smoking a pipe, canoeing the Missouri River and sailing Lake Sakakawea!

The fourth of nine children, Ben grew up in rural Indiana. Early in life, he felt strongly moved to serve others and thus attended seminary, graduating with a Bachelor of Arts in philosophy and classical languages. Having once considered an academic career, he continued his philosophy studies and obtained a master’s degree. Upon realizing the challenges with the job market in academia, he sought other career paths, some of which included construction and truck driving–in fact, Ben and his wife Deb spent the first few years of their marriage as team over-the-road truck drivers, logging over 600,000 miles in the “lower 48,” visiting every metropolitan area and traveling over 90% of the Interstate in the US!—before deciding that financial planning should be the focus of his talents and career efforts. 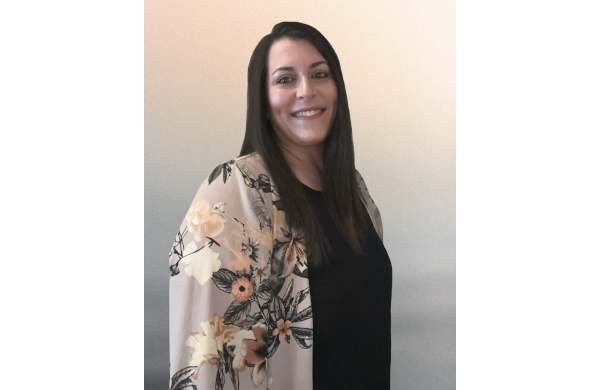 Angela joined the Student Loan Tax Experts team in July 2022. Born and raised in the south, she remained local when attending the University of Southern Mississippi where she received a BSBA with an emphasis in Accounting and was inducted to Beta Gamma Sigma National Honor Society. Prior to attending USM, she attended Mississippi Gulf Coast Community College and the University of South Alabama. Angela started tax work in 2012, where she knew this was her calling. She enjoys helping her clients understand their tax situation and plan accordingly for the future. In 2020, she furthered her tax education and became an Enrolled Agent. During free time, she enjoys spending time with her husband and son, vacationing, going to the beach, and watching her son play baseball. 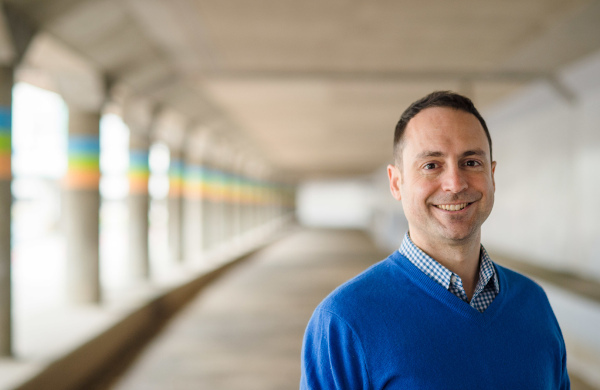 Andrew joined the Magni Publicani | Student Loan Tax Experts team in 2020. Originally from Yorktown Heights, NY, he is currently based out of Busan, South Korea, and has lived abroad since 2007. His career began as an English teacher before joining the Galmegi Brewing Company as a partner and manager of their flagship location in Busan. Andrew’s natural affinity for planning and interest in building a strong foundation for his own young family led him to financial planning and tax preparation. Drawing on his past experience in education, business, and the unique perspective of living as a long-term ex-pat, Andrew is an asset in helping Magni’s clients achieve their own financial goals and dreams. In his free time, Andrew enjoys listening to music (especially jazz from the ‘50s and ‘60s), cooking for his family, brewing beer, and traveling. At his side is his wife EunYoung and son, Thomas. 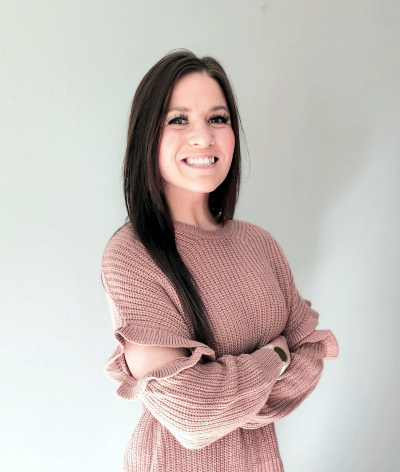 Erin found her way to Magni Tax Experts in September of 2022. After growing up in Central PA, she attended Clarion University of Pennsylvania where she received her degree in Secondary English Education. Shortly after graduating, Erin relocated to Virginia Beach and taught 8th grade English for seven years, then became a stay-at-home mom during the pandemic to focus on her young family. She finally made her way back home to Pennsylvania where she briefly worked as an administrative assistant in Real Estate before accepting her position at Magni Tax Experts. With her past experience in education and administration, she excels in meeting the needs of clients and assisting team members. In her freetime, she enjoys trying new restaurants, hiking, listening to her favorite podcasts, and spending time with friends, family, and her two dogs.